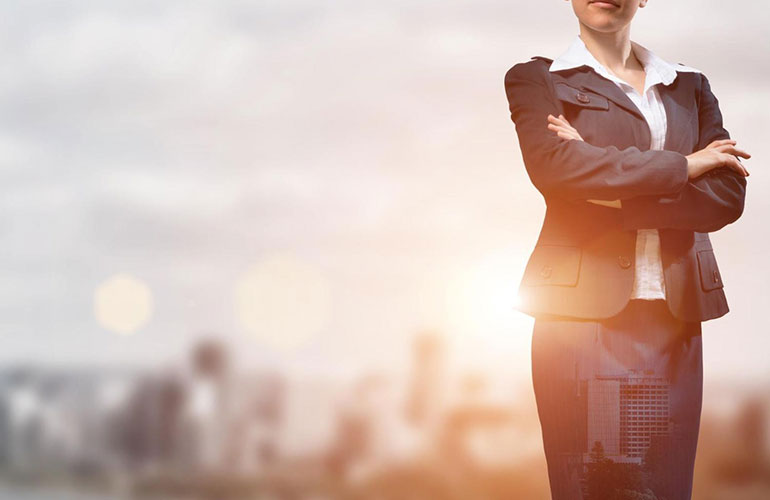 The future of gender equality in private equity

Recent years have seen a large number of gender bias accusations laid against many types of industries, with private equity now seen as one of the main offenders. A 2018 Bloomberg report found that women made up as little as 18 percent of the workforce with only 9.4 percent of those roles located in senior positions. With mounting pressure from outside observers and investors to redress the balance, the race is now on for private equity leaders to find solutions to the gender diversity issue. While major challenges still remain, there are signs now that the tide has started to turn.

In response to the challenges posed by a lack of gender diversity, several major equity firms implemented hiring strategies that now appear to be bearing fruit. The Carlyle Group L.P’s private equity division report that next year’s collection of two-year associates within the firm will be majority women, while Blackstone Group LP has stated that it has more than doubled the number of females within their analyst classes to make up as much as 40 percent of the total members. The rising number of women in the industry have also found inspiration and leadership from trailblazers such as Virginie Morgan, a CEO who has increased stock market returns of company Eurazeo by 20 percent over the last five years, and Mellissa Dickerson, who has helped to increase Genstar Capitals assets from 200 million to over 9 Billion.

Gender diversity understood from all sides

With gender diversity now set to be a major talking point for both investors and employees for the foreseeable future, industry leaders are forced to adapt and amend their strategies in light of these new priorities. This means understanding the issue at the institutional and personal level as well as its impact as a driving market force. As such, there is a rising need for experts who understand the size and nature of the issues, as well as those offering viable and comprehensive solutions for increasing and enforcing gender equality within the private equity industry. Atheneum offers industry leaders access to experts on all sides of the debate as well as direct access to knowledge-sharing

Global Investor: The expert in the cloud

Driving the Future with Artificial Intelligence