The dawn of the age of blockchain finance 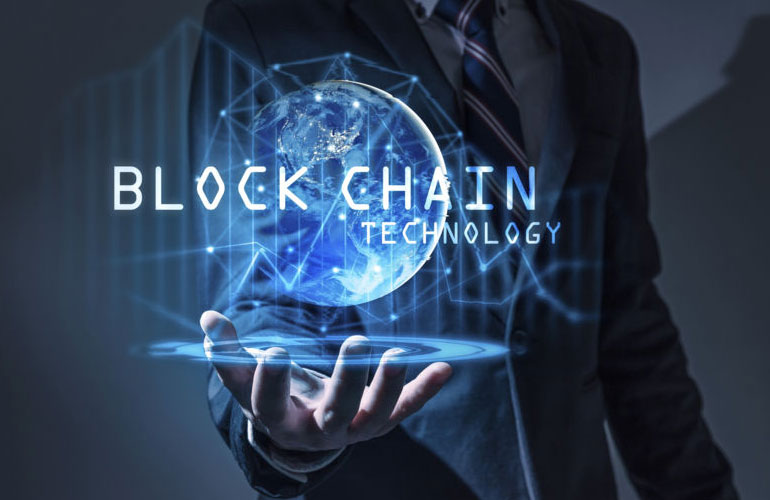 Anyone working in finance today will be familiar with cryptocurrencies such as Bitcoin as well as their impact on the sector. However, many overlook the potential of the blockchain technology that underlies these currencies, which may have the power to disrupt and change the banking and finance sector in numerous and unexpected ways. While the essence of blockchain is its ability to create an incorruptible ledger of transactions without a middle man, its potential applications will vary greatly depending on the type of service or industry involved. Therefore Atheneum has seen such a rise in the need for blockchain experts as industry leaders look for individuals who can help to translate the vast potential of the technology into the language of their sector.

The impact of blockchain in banking

Will blockchain disrupt banking? While many believe the aim of blockchain is to eliminate the intermediary role played by banks, others argue that its place could be at the forefront of efficiency and security within financial services. The question, then, is how does blockchain work in banking? As a positive force, blockchain has already been used by several banks to carry out more secure transactions, and some institutions have plans to create blockchain-based customer networks and even internal cryptocurrencies. But what about the potential to disrupt banking? While many still regard blockchain and banking as natural enemies, others believe that recent applications indicate that blockchain is more likely to transform the banking industry rather than replace it.

While the debate about the future of blockchain in the banking sector continues, the race is on to understand this new Promethean fire and be the first to channel its potential. Atheneum joins both financial institutions and business professionals from around the world together with leading experts in blockchain technology. Further, it offers access to a knowledge-sharing platform filled with interviews, articles, webinars, podcasts and case studies from some of the greatest minds working in the industry today.

Daring to Podcast: Rita Trehan chats to Ammad Ahmad on introductions, gaining a network and taking care of your team

How Atheneum Aims To Cut Through The Information Overload

IT-Zoom: Advicer in the cloud

More Than DIGITAL: Artificial Intelligence vs. Human – Are we replaceable?