Driving the Future with Artificial Intelligence 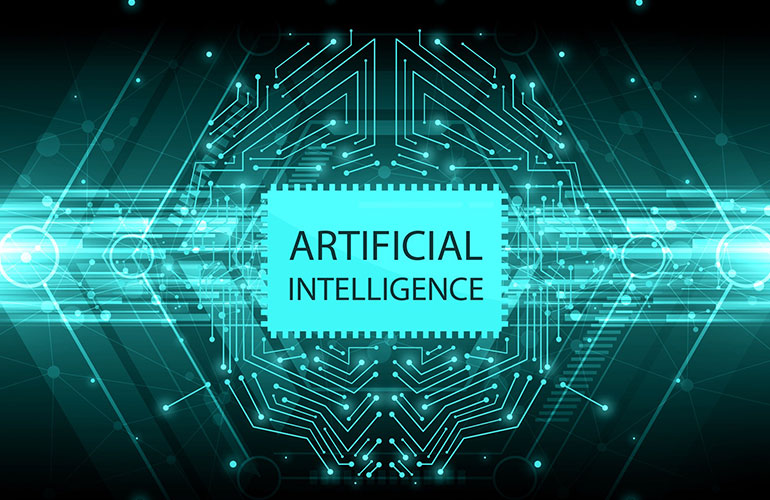 Developments in Artificial Intelligence (AI) have grown exponentially in the past decade, expanding in both definition and investment. Atheneum has observed an unprecedented increase in AI related projects, especially within the autonomous vehicle industry, in the past 3 months alone.

Today, AI can mean anything from machine learning to autonomous vehicles, and current developments in this space seems to be adding even more items into the AI umbrella. The biggest theme for investment decisions, however, has been deep learning, a branch of machine learning that is capable of recognizing pattern in unstructured data. The application for deep learning is wide ranging—from profile recognition in social media to improving digital sensor systems in self-driving cars.

Atheneum’s AI experts, from across various industries and specialties,  are actively supporting multiple AI investments. These investments, which have increased sharply in recent years, are expected to grow by more than $5 billion by 2022. Tech companies such as Amazon, Apple, and Alphabet (parent of Google) have been among the leading players in acquiring AI startups, all racing to become the industry leader. On the geopolitical perspective, the United States Department of Defense recently announced plans to invest $2 billion on AI projects over the next five years. Whereas China, second only to the United States in AI ecosystem, has already overtaken US in AI equity funding and has introduced aggressive measures to become the world leader in AI by 2030.

This trend in AI application is expected to grow in the foreseeable future as more companies pour capital into AI research. With more developments to come and global plans to be implemented, the AI industry seems to be much more expansive than initially thought.

We believe in #BalanceforBetter