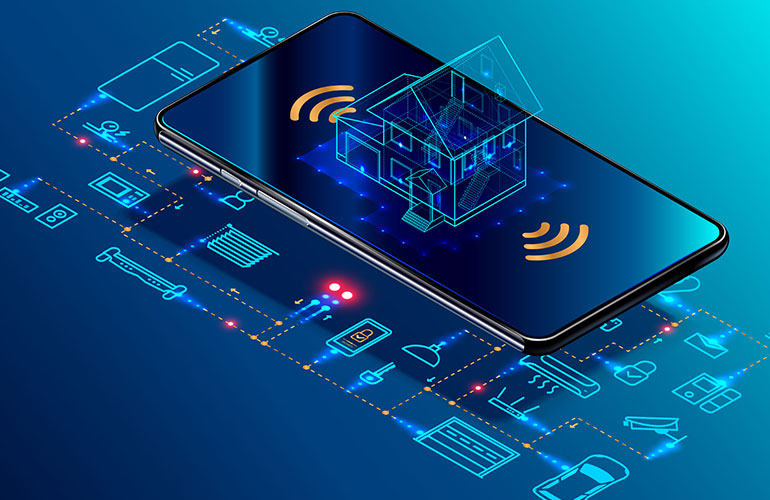 2018 was a great year for many technological advancements in artificial intelligence. 2019, however, may be even more momentous. As the new year begins, Atheneum would like to highlight the trends of arguably the biggest driver of the fourth industrial revolution—the Internet of Things (IoT).

IoT refers to a network of interconnected devices, where data is leveraged from machines and objects. The IoT industry is poised to grow to $15 trillion in aggregate investment with over 55 billion connected devices by 2025. Internally, Atheneum has seen a 46% average year-over-year growth in IoT projects over the last 5 years. Much of the IoT investment has been in smart home applications, which is led by appliances such as smart TV, smart speakers and robotic vacuum cleaners. On the global scale, United States currently leads the world in smart home adoption, followed by Europe and China respectively. This position, however, is expected to be challenged as China’s economy—the fastest growing revenue generator for IoT appliances—is quickly gaining speed to become a strong global contender in IoT adoption.

The proliferation of smart devices can also be a cause for alarm. As more everyday objects become connected, companies will need to address security concerns such as the devices’ vulnerability to data breaches. This is extremely crucial as much of the data collected—from credit card information to personal health data—have increasingly been a target of theft in recent years. Most noticeably, these healthcare data breaches occurred via an electronic device. Many companies, as a result, are starting to take serious note of this trend. IoT security spending is projected to reach over $3 billion in 2021, more than threefold the spending of $900 million in 2016.

With a variety of companies increasing scrutiny on cyber security, rolling out more smart products, and improving connectivity­­ (such as the introduction of 5G services), growth in both Internet of Things deployment and adoption is expected to continue strong into the year. It wouldn’t be surprising to see 2019 become the most connected year for the Internet of Things to date.